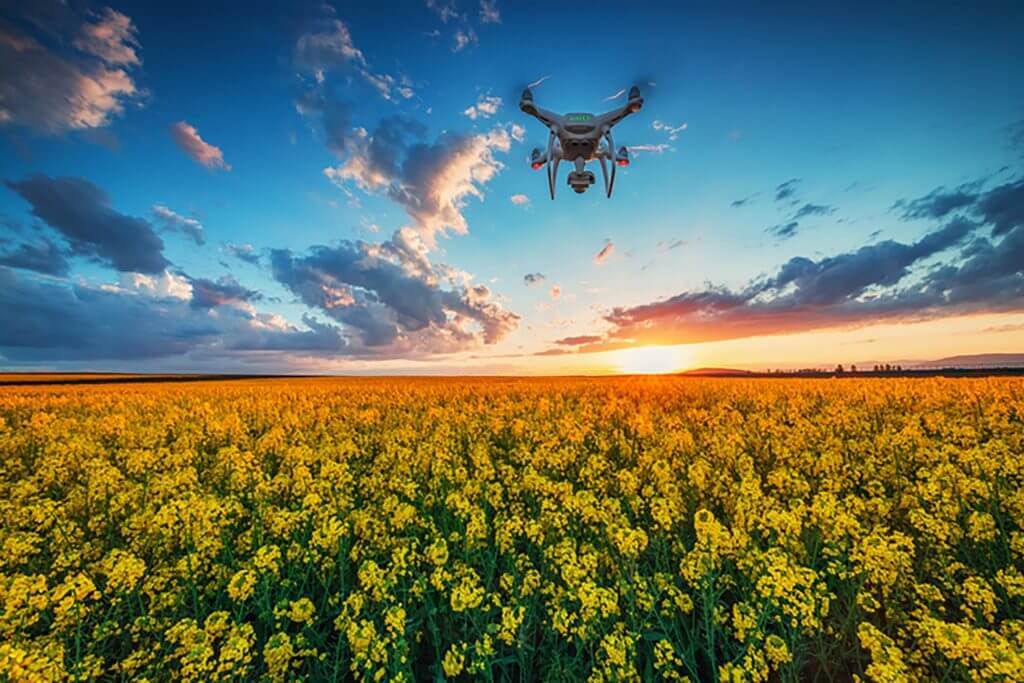 If you combine Japanese high-tech and Dutch agronomy, you arrive at strong new agricultural concepts that are more sustainable and more productive, that is the idea behind a new PPP project. This project is based on a Seed Money Project in which it was investigated how both countries can optimally help each other with knowledge development.

“Japan is the country of high-tech. It has been one of the frontrunners in the field of robotization, sensor development and data technology for many years. But if you expect that this has led to a hypermodern agricultural sector in which yields are optimized down to the square metre, you will be disappointed,” says Wageningen researcher Rick van de Zedde: “The average Japanese farm is small-scale, with a fairly traditional attitude. and has low yields.”

Van de Zedde saw a clear win-win situation if Japan and the Netherlands would cooperate more closely: “Japan’s North Island Hokkaido is very comparable to the Netherlands in terms of climate and soil types. Our agronomic knowledge is very useful for making significant efficiency gains there. At the same time, Japanese high-tech is very interesting for our precision agriculture: we can take a big step forward here with their sensors and data technology.”

In order to give concrete form to this, Van de Zedde completed the Seed Money Project Automated inspection of japanese potato tuber quality in 2018.led: “In that project, we made an inventory in both Japan and the Netherlands of which companies and institutions are interested in a Dutch-Japanese collaboration in the field of potato breeding and precision agriculture. We did this by organizing matchmaking sessions and by going on an innovation mission to Japan, organized in collaboration with the Dutch embassy in Tokyo. This also led to a major conference in Wageningen with NARO, Japan’s leading agricultural research institute. At the end of the year, we had found an important counterpart in Japan in NARO and a consortium of companies such as Kubota, IMEC, Solynta and FME that were eager to get started.”

The Japanese-Dutch consortium successfully submitted an application in 2019 for the PPP project Transition towards a data-driven agriculture . Van de Zedde: “In this project we are using new sensors and artificial intelligence to arrive at a potato production chain that not only yields more but is also circular. Last summer we carried out the first tests. Drones, among other things, monitored crop development in a potato field and we experimented with sensors that visualize the development of potato tubers underground. These results are interesting for both countries.” At the same time, experiments have also been conducted in Japan by NARO.

Van de Zedde sees the Seed Money Project as an important stepping stone to the current collaboration: “You always have to invest time to arrive at a good form of collaboration with new partners. This applies even more strongly in international cooperation. You have to discover each other’s way of working, build trust and find out where we offer each other the greatest added value. A Seed Money Project gives you the necessary space for this and, in our case, has led to a beautiful, long-term partnership.”

The scheme for Seed Money Projects starting in 2021 will be open from October 15. The scheme has been published on the websites of the Top Sector Agri & Food and the Top Sector Horticulture & Propagation Materials.

There are no upcoming events at the moment.